How to Take Care of an Ex-Spy 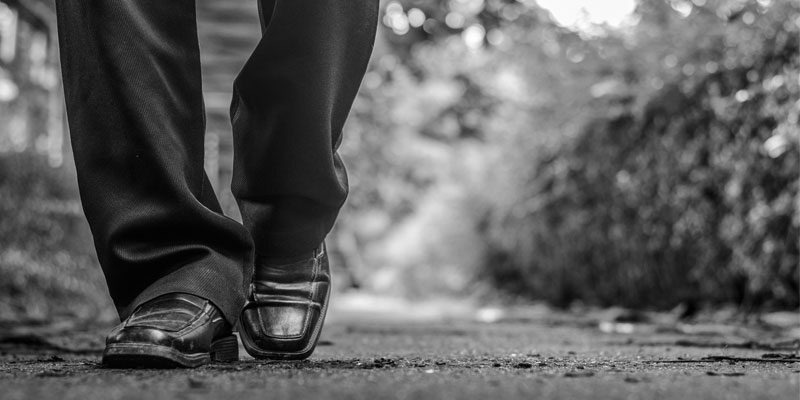 An idea to help former/retired Intelligence Community personnel that is along the same lines as the NOIR concept. Excerpts highlighted below; read the full article here.

Comment by Dr. David Charney: Finally, a clear-minded statement about a pervasive shortfall within the intelligence community. Caruso’s article parallels my work as a psychiatrist who has studied these issues deeply.

I met with three insider spies in jail after they were caught, for up to two hours a week for a whole year–including the notorious Robert Hanssen. Based on these unique experiences, I wrote three white papers, the first, “True Psychology of the Insider Spy,”; the second, “NOIR,” proposing certain controversial ideas about how to make use of that knowledge; and my most recent paper, “Prevention: The Missing Link for Managing Insider Threat in the Intelligence Community” Its subheadings are: “Counterintelligence is the Stepchild of the Intelligence Community; Prevention is the Stepchild of Counterintelligence; Detection Gets All the Love.”

My paper on Prevention tracks many of the observations of Caruso and proposes somewhat similar strategies for preventing situations where a current or former IC employee considers crossing the line. An ounce of prevention is worth a pound of cure. It seems that our thinking really does align.

How to Take Care of an Ex-Spy: Former intelligence officers need compassion —or they can turn sour.

There’s been a surge of Americans caught spying for foreign countries of late:

. . . .Many unauthorized disclosures, including severely damaging ones such as from Edward Snowden, have come from current employees with ready access to sensitive information.

However, as the cases this year show, an equally susceptible population—former U.S. government employees—has faced increased scrutiny for unauthorized disclosures in the course of employment by foreign countries and outright espionage.

What’s more, cases that are actually brought to indictment and trial may only represent a fraction of the whole. No government can entirely protect against treason, but the United States could be doing far more to both serve former employees and protect against their defection to its foes.

Espionage by former employees appears to have increased in frequency throughout recent years.

In all these cases, former employees’ lasting knowledge, skills, and relationships were just as damaging and valuable to a foreign government as those of their currently serving counterparts, even though they no longer possessed regular access to classified information.

To identify potential solutions, the U.S. government should look to the motives behind espionage. These run the gamut from ideology to ego, but one of the most critical is money, which is involved in almost every case, sometimes exacerbated by mental distress. Hansen, Witt, Mallory, and Lee were all in dire financial straits when they decided to spy.

Witt’s trajectory was more tragic. She was reportedly homeless, isolated from friends and family, in severe emotional distress, frustrated about her former bosses’ perceived incompetence and traumatized by the scenes she had witnessed, and adrift in her life after service at the same time her ideological loyalty shifted away from the United States toward Iran.

As troubling as these challenges may seem, the U.S. government can act to reduce their frequency and likelihood in the future by concentrating not just on security restrictions, but on better support for its former employees. . . .

. . . a more promising alternative would be to create a support system for former national-security employees who fall on hard times or have difficulties that could one day lead to inappropriate disclosures, or worse, espionage. Such a support scheme could also double as a formal or informal monitoring system that in turn could allow the government to be proactive about offering further resources, though this would raise privacy issues that would require employees to accept such limitations on future civil liberties.

Some national-security employees, such as military veterans, already have access to psychological support services through the Department of Veterans Affairs. Military veterans also benefit from informal social networks focused on helping them transition into civilian life. However, intelligence officers, and particularly contractors, do not have such institutionalized support systems in place. Potential financial assistance would alleviate some of the most significant challenges motivating former intelligence officers to sell secrets to foreign governments. . . . (read the rest)

BACKGROUND ON THESE SPY CASES:

Kevin Mallory: The churchgoing patriot who spied for China

How a former CIA officer was caught betraying his country

Insider Spy Psychology
Find out what really goes on inside the mind of an insider spy - it will surprise you.  END_OF_DOCUMENT_TOKEN_TO_BE_REPLACED
Intelligence Matters Podcast: Psychiatrist and Insider Threat Expert David Charney on What Leads People to Spy
10 Stages of the Insider Spy: