The Average Joe Accused of Trying to Sell Russia Secrets 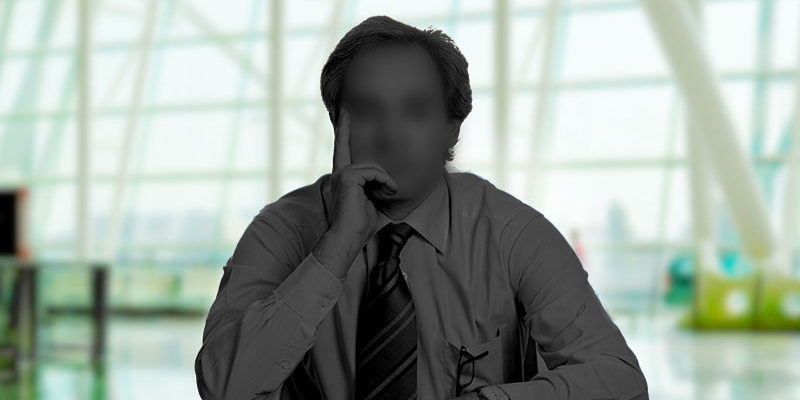 The psychology of Gregory Allen Justice, a Boeing satellite engineer with a top secret security clearance passed over for promotion. This article appeared in the Daily Beast in August 2016:

. . . . Among those satellites were sensitive military systems that Justice himself had worked on at Boeing for more than 15 years. Concealed in his pocket many of those nights as he walked across the parking lot to swipe a well-worn employee badge and disappear into the corporate interior would have been a thumb-drive. In his mind would have been a plan.

Justice knew things about satellites that you and I don’t know—that you and I will never know—trade secrets he had sworn never to tell, let alone sell, to anyone outside the corporation.

But Justice apparently had other worries, fears far greater than letting his employer down or even betraying the national security of the United States: dread at a lonely future that seemed to stretch ahead of him, filled with ever-increasing medical bills, his wife allegedly housebound with a serious illness, and resentment at the more than a decade and a half of hard work that was always overlooked when it came time to discuss a promotion.

And so it was, federal prosecutors claim in a 72-page affidavit filed in July 2016, that Gregory Allen Justice allegedly began meeting with an agent of the Russian government to sell restricted information about Boeing’s satellite programs. Frontline military communications satellites, NASA weather-tracking systems, even GPS—from key operational data to design schematics, anything he could access would be on offer.

The story of Justice is a cautionary tale of low employee morale combined with a 49-year-old man’s overactive imagination.

As described in the affidavit, Justice’s preferred method for escaping the frustrations and anxieties of everyday life seemed to be watching Jason Bourne films and popular spy shows, like The Americans, a critically acclaimed series about deep-cover Soviet spies that Justice supposedly mentioned multiple times to his contact.

Even the questions he allegedly asked about his handler’s exact role in the Russian government—quizzing him about the FSB, Russia’s successor to the KGB—sound as if he had watched The Bourne Supremacy one too many times.

The affidavit itself is a remarkable document. Through descriptions of FBI audio recordings, automotive surveillance tapes, computer logs taken from Boeing itself, and surreptitiously intercepted FedEx packages, it reads more like a Cold War thriller as rewritten by the Coen Brothers—the tragicomic downfall of a Los Angeles man trying to live-out an escapist fantasy with no actual idea of how to do so.

He was intoxicated, it seems, by the sheer power and promise of espionage—he could steal the secrets of the sky itself for a foreign adversary of the United States—but, in the end, he simply didn’t have very much to sell. . . . (read the rest)