Why Benedict Arnold Turned Traitor Against the American Revolution 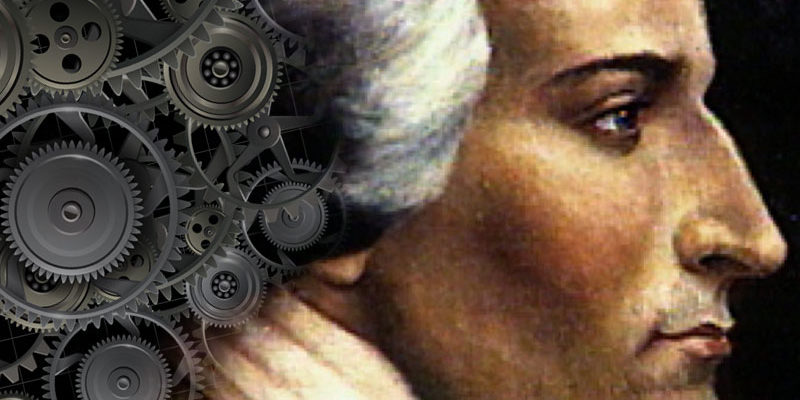 The psychology of Benedict Arnold. This article appeared in the May 2016 Smithsonian magazine:

He was short, solidly built (one acquaintance remembered that “there wasn’t any wasted timber in him”) and blessed with almost superhuman energy and endurance. He was handsome and charismatic, with black hair, gray eyes and an aquiline nose, and he carried himself with the lissome elegance of a natural athlete. A neighbor from Connecticut remembered that Benedict Arnold was “the most accomplished and graceful skater” he had ever seen.

He was born in 1741, a descendant of the Rhode Island equivalent of royalty. The first Benedict Arnold had been one of the colony’s founders, and subsequent generations had helped to establish the Arnolds as solid and respected citizens. But Arnold’s father, who had settled in Norwich, Connecticut, proved to be a drunkard; only after his son moved to New Haven could he begin to free himself from the ignominy of his childhood. By his mid-30s he had had enough success as an apothecary and a seagoing merchant to begin building one of the finest homes in town. But he remained hypersensitive to any slight, and like many gentlemen of his time he had challenged more than one man to a duel.

From the first, he distinguished himself as one of New Haven’s more vocal and combative patriots. On hearing of the Boston Massacre, he thundered, “Good God, are the Americans all asleep and tamely giving up their glorious liberties?” When in April 1775 he learned of the skirmishes at Lexington and Concord, he seized a portion of New Haven’s gunpowder supply and marched north with a company of volunteers. In Cambridge, Massachusetts, he convinced Dr. Joseph Warren and the Massachusetts Committee of Safety to authorize an expedition to capture Fort Ticonderoga in New York State and its 80 or more cannons.

As it turned out, others had the same idea, and Arnold was forced to form an uneasy alliance with Ethan Allen and his Green Mountain Boys before the two leaders strode side by side into Ticonderoga. While Allen and his men turned their attention to consuming the British liquor supply, Arnold sailed and rowed to St. John, at the opposite end of Lake Champlain, where he and a small group of men captured several British military vessels and instantly gave America command of the lake.

Abrupt and impatient with anything he deemed superfluous to the matter at hand, Arnold had a fatal tendency to criticize and even ridicule those with whom he disagreed. When a few weeks later a Continental Army officer named James Easton dared to question the legitimacy of his authority as the self-proclaimed commodore of the American Navy on Lake Champlain, Arnold proceeded to “kick him very heartily.” It was an insult Easton never forgot, and in the years ahead, he became one of a virtual Greek chorus of Arnold detractors who would plague him for the rest of his military career. And yet, if a soldier served with him during one of his more heroic adventures, that soldier was likely to regard him as the most inspiring officer he had ever known.

The American Revolution as it actually unfolded was so troubling and strange that once the struggle was over, a generation did its best to remove all traces of the truth. Although it later became convenient to portray Arnold as a conniving Satan from the start, the truth is more complex and, ultimately, more disturbing. Without the discovery of his treason in the fall of 1780, the American people might never have been forced to realize that the real threat to their liberties came not from without, but from within. . . . (read the rest)