The spy who couldn’t spell: How the biggest heist in the history of US espionage was foiled 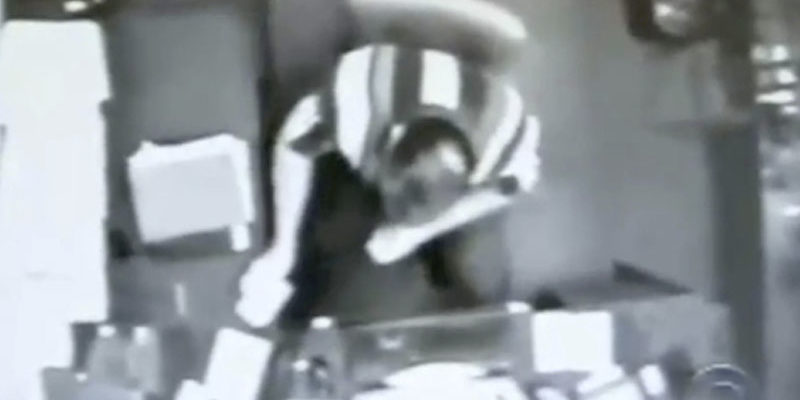 The psychology and methodology of Brian Regan, an Air Force master sergeant turned TRW government contractor working at the NRO who tried to sell classified secrets to multiple countries. This article was published in The Guardian in October 2016:

. . . . Whatever nostalgia he might have felt for his old school was tinged with bitterness. It was here that he had suffered some of life’s early humiliations: taunted by classmates for his apparent dimwittedness; held in low esteem by his teachers. If they remembered him at all, they would remember him as the boy who had difficulty reading. The boy who was so bad with spellings. His bearish frame may have protected him from physical bullying, but combined with his severe dyslexia and his social awkwardness, it had also cemented his image as a dolt.

That image had stuck with him, despite a successful career in US intelligence, where he had been given access to some of the country’s most valued secrets. Being underestimated – by family, classmates and colleagues – had been the theme of his life, a curse he had borne silently since childhood. But for the mission he had now embarked upon, it was a blessing. None of his co-workers or managers in the intelligence community could have imagined that he of all people was capable of masterminding a complex espionage plot. . . .

. . . . The idea of committing espionage began taking shape in Brian Regan’s mind through the early months of 1999, after he had spent four years working at the National Reconnaissance Office (NRO), the agency responsible for managing the United States’ spy satellites. Regan worked in an office that helped military units in the field to access and use intelligence collected through reconnaissance from space.

He was feeling humiliated at work, his financial situation was getting worse, and his marriage was deteriorating. From the average evaluations he had been getting, he knew he wasn’t going to be promoted any time soon. The air force wanted to transfer him to Europe, but Regan wasn’t willing to move because of the disruption it would cause to his family. When the air force turned down his request to defer overseas deployment, he had to choose between accepting the transfer and retiring a year later at the age of 37, on August 31, 2000, when he would complete 20 years of service. Grudgingly, he opted for the latter.

With the clock ticking towards retirement, Regan’s anxieties about the future transformed into a rising sense of panic. Because of the narrow scope of the work he had been doing at the NRO, he wasn’t sure he would be able to find a well-paying job in industry, certainly not with the ease that his colleagues expected to. Clutching at straws, Regan finally saw a way out of this insecurity. He would cash in on the nation’s secrets.

Growing up, he had learned that getting what he wanted sometimes meant having to break the rules. He had not experienced any negative consequences for having stolen the ceramic art tools from his neighbour’s house, or for cheating on his military entrance test. All that mattered, he felt, was not getting caught. As long as he could get away with it, espionage was a legitimate answer to his troubles. . . . . (read the whole article)