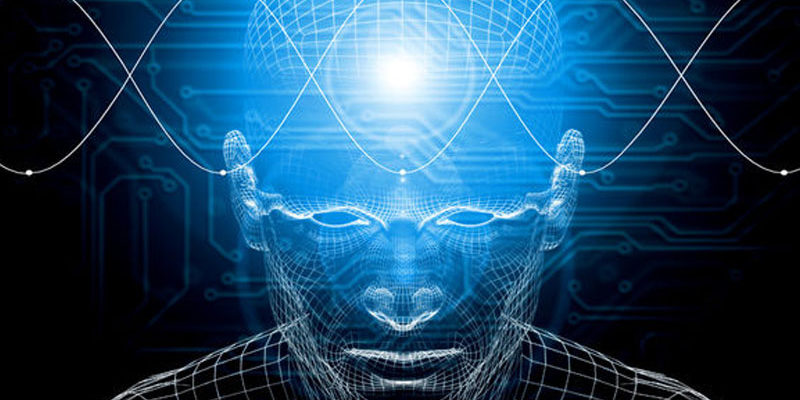 [NOTE: An edited version of this article was published by POLITICO on 25 March 2014 under the title, “Stopping the Next Snowden: The problem isn’t that he could. It’s that he wanted to“

The story is often told of how, during the height of the US/Soviet space race, NASA discovered that conventional pens would not work in a zero-gravity environment.

In a triumph of American technological know-how (not to mention at the cost of many tax-payer dollars), technicians came up with the Fisher AG-7 anti-gravity space pen.

Disappointingly, it’s just a story, although a great one (“Fact or Fiction?: NASA Spent Millions to Develop a Pen that Would Write in Space, whereas the Soviet Cosmonauts Used a Pencil” Scientific American Mind, 20 December, 2006).

What it speaks to is our cultural preference for complex, often expensive technological solutions and how that sometimes deflects us from what might be the more appropriate solution.

Upon reflection, the problem in the story wasn’t that conventional pens don’t work in zero-gravity; it was that astronauts needed something to write with in zero-gravity.

The answer depends on how you see the question.

A recent Washington Post article (“Federal agencies embrace new technology and strategies to find the enemy within”, 7 March, 2014) identified several high-tech solutions being proposed to the US government in order to deal with the problem of insider spying.

These solutions include programs that record key strokes, identify when files have been moved from one location to another, or highlight deviations in an employee’s online behavior.

These are all well-intentioned efforts, but as in the story of the space pen, they may be based on misstating the question.

While controlling access to classified information is unquestionably necessary and has achieved some success (either through background screening or technical oversight), the fundamental cause of insider spying isn’t so much that the spy does it because he can as much as because he wants to.

It’s a subjective problem of psychology, not just an objective one of technology.

In 1985, in the wake of the enormous damage wrought by Navy Chief Warrant Officer John Anthony Walker and his ring of spies, then-Defense Secretary Caspar W. Weinberger established the Department of Defense Security Review Commission in order to determine the effectiveness of security clearance procedures.

Under the chairmanship of retired Army General Richard G. Stilwell, the commission produced a number of recommendations in what came to be known as The Stilwell Commission Report.

The commission provided recommendations regarding both physical and personnel security measures at a time before the desktop computer, the internet, and electronic storage of massive amounts of information.

Recognizing that security decisions were often a matter of “common sense” and common practice, the commission recommended that policies be grounded in hard evidence and scientific method.

As a result, two organizations were created and given the mission to research the psychology of insider spies – the Personnel Security Research Center (PERSEREC) in Monterey, California, and the Community Research Center in in Newington, Virginia (whose efforts would fall under the name “Project Slammer”).

Some of their research is available to the public.  Much, no doubt, remains classified.

It represents the first significant effort to delve into the psychology of espionage.

Unfortunately, with the end of The Cold War and (according to Francis Fujiyama) history, the perception seemed to arise that the threat of espionage had also ended.

Relatively little research in the psychological and social motivation for insider spying has taken place since that time; certainly little compared to the damage caused by such insiders as the CIA’s Aldrich Ames, the FBI’s Robert Hanssen, and NSA contractor Edward Snowden.

While recent incidents of insider spying have refocused both policy makers and the public on the threat, it appears previous efforts to prevent spying by understanding what goes on in the head of the spy have taken a back seat to developing better, more complex, and more intrusive technical measures.

Creating effective barriers is necessary, but it does seem to be a matter of putting the cart before the horse.

Preferring the technical solution is understandable.

A technical fix, whether it’s impressive software, a thicker door, or a higher fence, is tangible and universally applicable.

It’s designed to prevent an undesirable behavior regardless of who the perpetrator is or what his or her motivation might be.

It also follows the familiar pattern of government allocating resources, contracting a private company, producing a product, and implementing it in a manner that clearly marks the completion of the project.

One has the comforting sense of a problem identified and a problem solved.

Psychology is less satisfying, since it deals with the very subjective issue of an individual’s thoughts and motives.

In other words, it’s not clear cut; it’s private, personal, and “messy.”

Furthermore, while a software program or a technical device may be mind-bogglingly complex, nothing is as complex as the human brain and the unique mind housed within it.

Still, an impressive effort was made in the past through the work of PERSEREC and Project Slammer.

There is no reason why we should find it more intimidating or less worthy today, especially considering advances made since 1985 in clinical psychology and brain research.

It should not be a matter of either/or; effective technical and psychological measures are both needed in at least equal measure.

Technological developments made it possible for Edward Snowden to abscond with vast amounts of classified information.

The technical measures suggested in the Washington Post article, if implemented, will likely make similar actions much more difficult; but insider spying will still happen.

Instead of plugging in a thumb-drive, the future insider spy may take a less efficient but more traditional approach and simply print the material off and walk out the door with it.

Or he could follow the example of former-NSA analyst and insider spy Ronald Pelton and remember what he had read so that later, in a more private setting, he can write it down.

A pencil would work quite nicely.