Sad fate of a man who decided to commit espionage 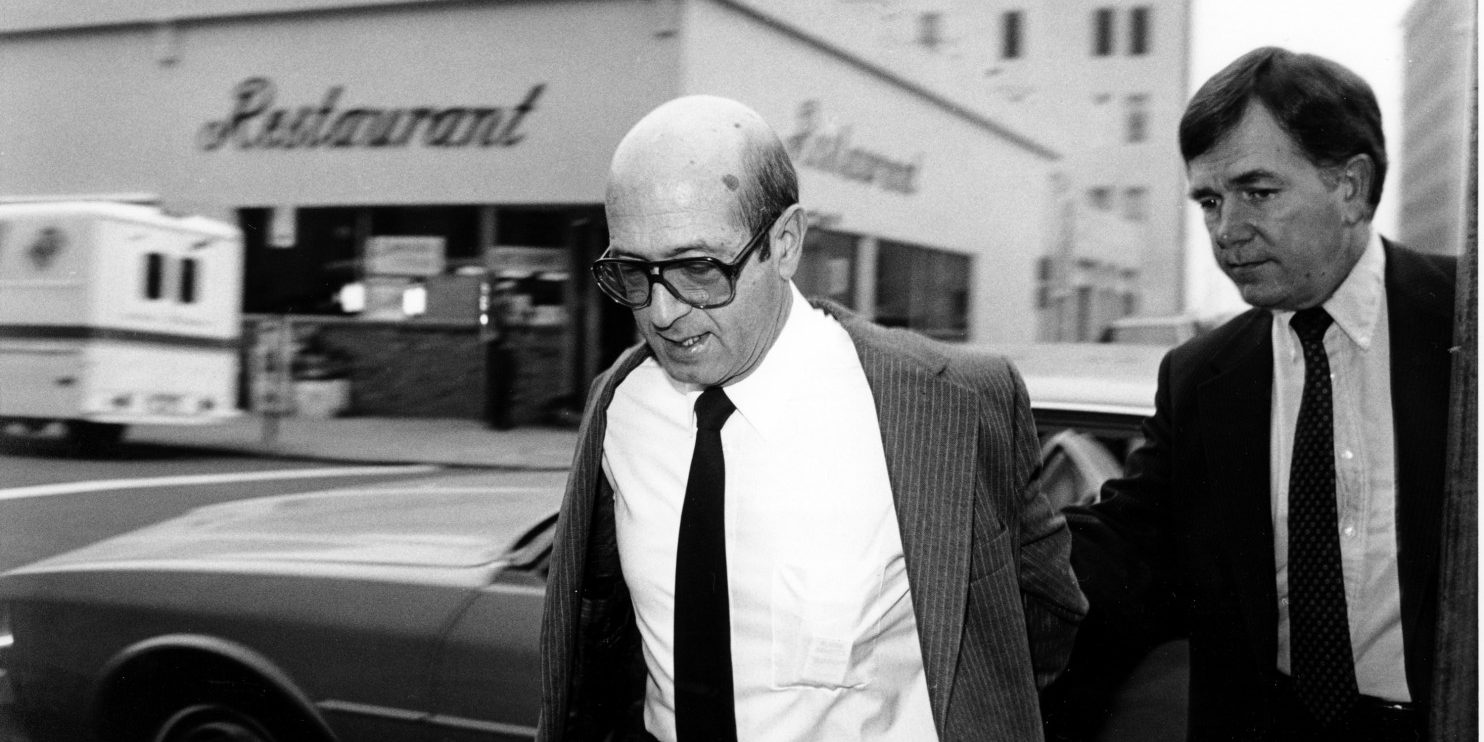 Arthur Walker, who was part of the Walker Spy Ring that got caught in 1985, recently died in jail at the age of 79. He was a month away from a parole hearing.

Unlike the notorious members of the ring, spy ring master John Walker and Jerry Whitworth who passed damaging highly top secret information to the Soviet KGB, Arthur passed only two documents labeled confidential that the KGB found rather useless. Yet he received three life sentences plus 40 years.

Was committing espionage worth that? Hardly.

Pete Earley, author of the book, “Family of Spies: Inside the John Walker Spy Ring,” reports on his blog about this “naïve” spy and his fate:

. . . From the moment I met Arthur, I felt that he was naive, a trait that became obvious when he was put on trial.  Art wore a toupee and when prosecutors asked one of their witnesses if they could point out Art for the jury, the witness became confused. Because Art’s toupee had been taken from him and he was bald in the courtroom, the witness didn’t recognize him. At that point, Art raised his hand and waved at him, helping prosecutors.

He showed that same naivete in his dealings with the FBI. The agents who ultimately arrested him, told me that they didn’t have a case against him until he voluntarily began talking to them in a series of interviews that lasted more than thirty hours — without a lawyer being present. He admitted  photographing two classified documents while he worked at defense contractor in return for John paying him $2,000. Even then, prosecutors weren’t certain they had enough to convict him . . . .

. . . . John recruited his brother as a spy after Arthur started a business that failed and went into debt. John told him that stealing information from a Virginia Beach defense contractor would be an easy way for them to earn extra cash, but after delivering two documents, Arthur got cold feet and John lost interest because the information that he could steal was largely useless. . . .

. . . I remember clearly the night that Meekins took me into the jail to talk to Art after he had been found guilty and was waiting to be sentenced.

“What’s the worst I can expect, Sam, from the judge?” he asked. “What do you think, maybe a two year suspended sentence? I won’t have to go to prison, will I?  I mean, come on, I didn’t pass anything that was really valuable to John. The judge has got to realize that.”

After Art was returned to his cell, Meekins and I both lingered in the jail’s parking lot, completely stunned at how naive Art  was. I told Meekins, “He just doesn’t get it, does he? Art will never be paroled.”

Meekins, a Vietnam Veteran who had fought during the bloody Tet Offensive, replied, “If you define a spy as someone who intentionally set out to injure his country or to help a foreign power, then Arthur Walker isn’t a spy…. Arthur did it because he wanted to please his brother. He did it for John.”

Even after he was convicted, Art couldn’t shake his brother’s shadow. In September 2010, I wrote an Op Ed for USA TODAY in which I argued that Art should be paroled. He’d served enough time for the crime that he’d committed. I pointed out that the most the government could show was that he gave the KGB schematics of a 20-year-old Navy boat. The drawings were so routine, the Navy classified them at its lowest level, and the retired KGB general who had overseen the Walker ring dismissed them decades later as “worthless.” Yet, each time Art came up for parole, the government claimed in letters to the parole board that Art was just as damaging a traitor as his brother who later admitted giving more than a million classified documents to the KGB.

That claim was nonsense. Yet it stuck. I’m not dismissing what Art did but there was never any evidence that his spying harmed anyone except himself. It destroyed his reputation, his family which became alienated from him, and led to him spending the remainder of his life in prison. . . .

(Virginia-Pilot) Barry Colvert, the FBI polygraph examiner who got Arthur Walker to confess to his part in one of the most damaging spy operations in American history, said today that he was a little saddened to hear that the man he helped put in prison had died there.

Colvert, now retired and living in Alexandria, still believes that Walker was more involved than he ever admitted. Still, the two had gotten to know each other.

“You know, in some ways,” Colvert said, “We’d become friends.”

Colvert said that, during the countless interviews he conducted with Walker as part of the investigation, he saw “two Arts.” “There was Art the traitor, and there was Art the person.” . . .

. . . Colvert said he believed Walker could never allow himself to believe that what he did could have threatened national security.

“I think he was an altar boy, deep down, and to admit that would mean he’d have to admit it to his family,” Colvert said. “A Navy man, a military man, to admit that you betrayed your country; that’s a sin. He knows that’s a betrayal and he didn’t want to admit that.”

In interviews with The Virginian-Pilot in February 2013, Arthur Walker insisted that he did little, if anything, and that the material he took photos of was outdated and “never got to the bad guys,” he said.

Last summer, John Walker wrote a letter to The Virginian-Pilot on behalf of his brother.

“I was guilty and pled guilty,” the letter reads in part. “Arthur was innocent of espionage and I explained that to the FBI. Since I was the leader of the nefarous (sic) gang, I should know who my gang members were. … Arthur pled not guilty since he was not. The worst thing one can do is plead not guilty and burden the government with an expensive trial.

“Where Arthur would have received 2 or 3 years for pleading guilty, or perhaps no sentence at all, they punished them those (sic) who plead not guilty. His punishment was ‘life’ in prison.” . . . (read more)

. . . .At sentencing, Mr. Walker said he wished to “apologize to all the citizens of our country for what I did. No one could be sorrier for anything they ever did.” . . .

. . . By comparison, Arthur, a retired Navy lieutenant commander, seemed to be a small fish. He was convicted of stealing two sets of documents, both with the government’s lowest classified designation, from a Virginia defense contractor that employed him as an engineer. He later said he used the windfall for a new set of brakes, a gas grill and a toupee.

He also gave some of the money to his brother to repay a business loan. Bailing Arthur out after the failure of his car stereo business, John urged him to take a defense job for its proximity to military secrets.

. . . Looking back on the case, Arthur Walker’s attorney, Samuel Meekins Jr., said he had never been able to decide whether his former client was “a spy or a sap.” . . . (read more)