New Deal for Insider Spies Could Have Prevented Snowden Case 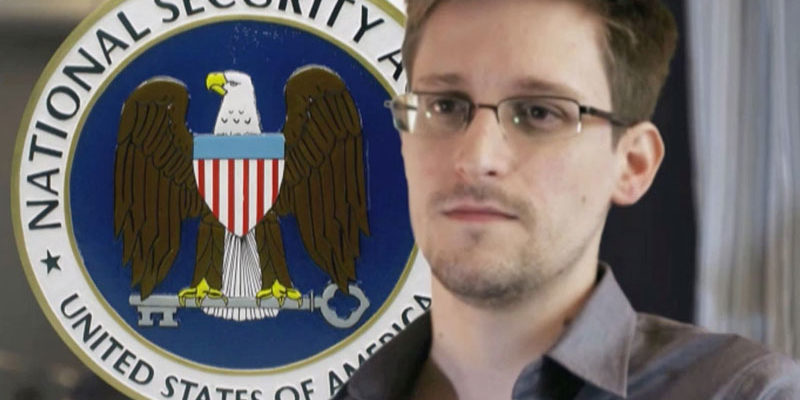 In the espionage business, uncovering secrets passed on to the enemy by a captured insider spy is critical to resuming normal operations.

Until a thorough damage assessment is completed, intelligence agencies don’t know what data are secure, or if agents in place are safe.

And while a captured insider spy routinely agrees to cooperate if prosecutors drop the death penalty, psychiatrist David L. Charney discovered that the defendant is not committed to the assessment process.

He (rarely a she) knows that the U.S. has not exercised the death penalty to punish spies since 1953, when Julius and Ethel Rosenberg were electrocuted for passing atomic secrets to the Soviets.

How, he posits, can this realization be applied to plea bargaining strategy to ensure that captured insider spies cooperate thoroughly with the damage assessment process?

Charney’s observation, one of a raft of findings and proposals for revolutionizing protocols for handling captured insider spies, is derived from investing two hours, once a week for a year with three jailed double agents: the FBI’s Robert Hanssen, one of the most notorious moles of the modern era; Earl Pitts of the FBI; and Brian Regan of U.S. Air Force intelligence and the National Reconnaissance Office.

In 2010, after 18 years of interviews and research, Charney shared Part One of his findings in the Intelligencer magazine, published by the Association of Former Intelligence Officers (AFIO).

Titled “True Psychology of the Insider Spy,” Charney’s findings show ten stages of life experienced by insider spies, accompanied by descriptions of each phase and ancillary notes that complete the psychological profile.

In August 2014, the AFIO published a standalone magazine containing Part Two of Charney’s findings, “Proposing a New Policy For Improving National Security by Fixing the Problem of Insider Spies,” with suggestions that turn counterintelligence on its head. . . . (read the rest)